Security loophole allowing attackers to use WiFi to see through walls 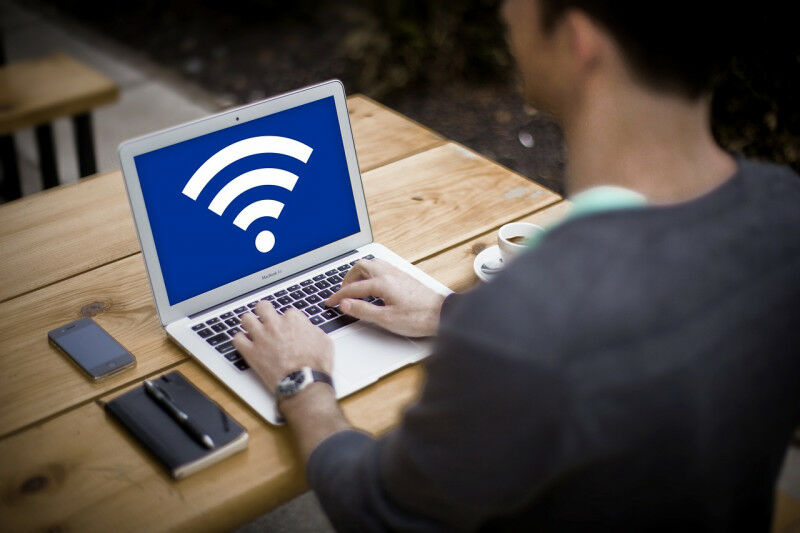 A research team based out of the University of Waterloo has developed a drone-powered device that can use WiFi networks to see through walls. The device, nicknamed Wi-Peep, can fly near a building and then use the inhabitants’ WiFi network to identify and locate all WiFi-enabled devices inside in a matter of seconds.

The Wi-Peep exploits a loophole the researchers call polite WiFi. Even if a network is password protected, smart devices will automatically respond to contact attempts from any device within range. The Wi-Peep sends several messages to a device as it flies and then measures the response time on each, enabling it to identify the device’s location to within a metre.

Dr. Ali Abedi, an adjunct professor of computer science at Waterloo, explains the significance of this discovery.

"The Wi-Peep devices are like lights in the visible spectrum, and the walls are like glass," Abedi said. "Using similar technology, one could track the movements of security guards inside a bank by following the location of their phones or smartwatches. Likewise, a thief could identify the location and type of smart devices in a home, including security cameras, laptops, and smart TVs, to find a good candidate for a break-in. In addition, the device’s operation via drone means that it can be used quickly and remotely without much chance of the user being detected."

While scientists have explored WiFi security vulnerability in the past using bulky, expensive devices, the Wi-Peep is notable because of its accessibility and ease of transportation. Abedi’s team built it using a store-bought drone and $20 of easily purchased hardware.

"As soon as the Polite WiFi loophole was discovered, we realized this kind of attack was possible," Abedi said. 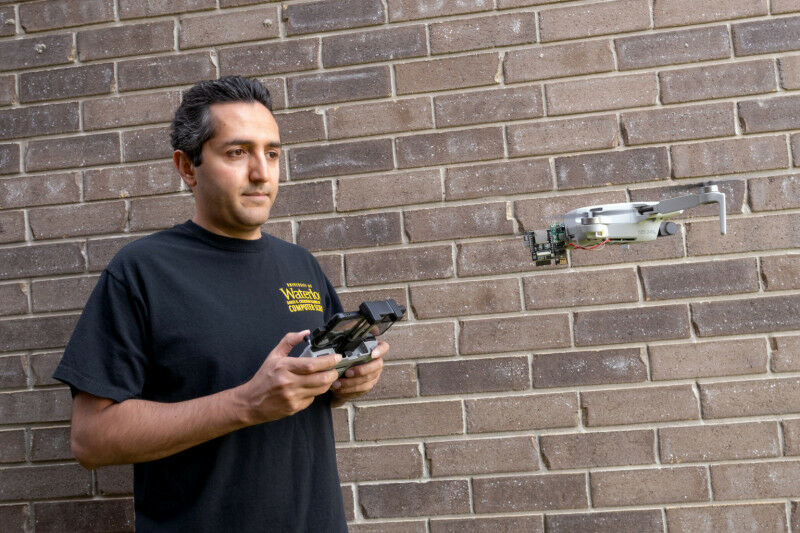 The team built the Wi-Peep to test their theory and quickly realized that anyone with the right expertise could easily create a similar device.

"On a fundamental level, we need to fix the Polite WiFi loophole so that our devices do not respond to strangers," Abedi said. "We hope our work will inform the design of next-generation protocols."

In the meantime, he urges WiFi chip manufacturers to introduce an artificial, randomized variation in device response time, which will make calculations like the ones the Wi-Peep uses wildly inaccurate.

The paper summarizing this research, Non-cooperative wi-fi localization & its privacy implications , was presented at the 28th Annual International Conference on Mobile Computing and Networking.