What deep learning algorithms can teach us about snow 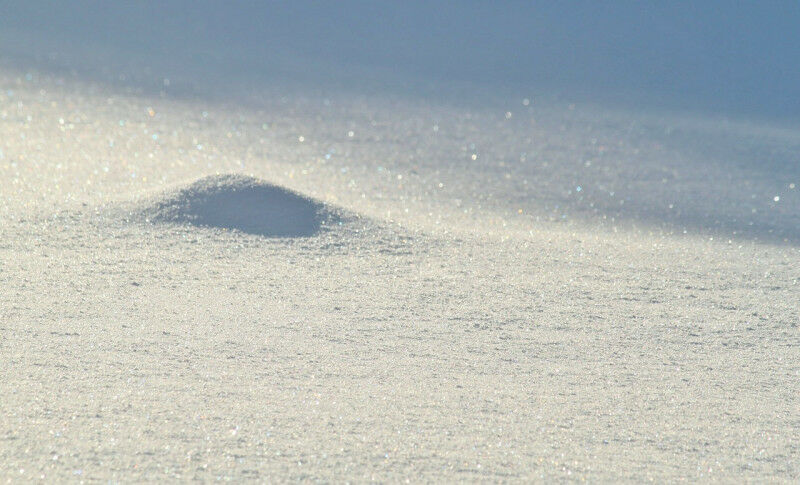 Canadians think they know a lot about snow. It is practically a national pastime to discuss winter weather. But a PhD candidate in the Department of Geography and Environmental Management at the University of Waterloo is taking the Canadian obsession with weather to a whole new level. Fraser King is studying the ways machine learning can be applied to predicting patterns of precipitation, and especially annual snowfall and snowmelt in the context of climate change.

In his latest study , which he undertook with a team of researchers including his PhD supervisor Professor Christopher Fletcher, he puts forward his new weather modelling program under the name DeepPrecip.

"In this new research we’ve been working to develop a model, which is a deep learning computational network," King says. "It’s difficult to accurately measure snow. There have been other models but they have some limitations. Our new model is helping to move things forward."

DeepPrecip takes the mountains of data that exist from radar readings of snowfall and then builds predictive models. Such research is extremely valuable in an era of climate change.

"I feel like we have a responsibility as Canadians to make sure we’re taking care of the land and monitoring it, because it’s going to have global impacts as the climate continues to warm," King says.

"One of the big questions in atmospheric sciences is understanding changes in snowfall. It’s quite a dynamic process and it’s not one that’s well understood. Any progress we can make in this area is beneficial."

Alongside publishing academic articles to disseminate his research, King has made it a priority to communicate his work to a broader audience, including other researchers outside his discipline and the public at large. 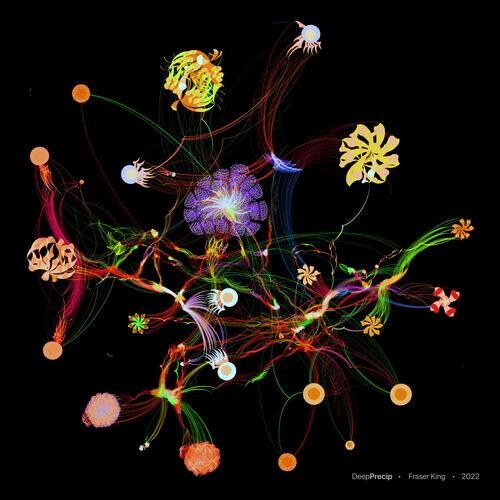 A visual representation of the DeepPrecip deep neural network, including a compute graph render with 1.7 million nodes and 2.8 million edges. The image is a snapshot in time of the deep learning neural network’s complex brain for calculating precipitation.

For this current project on DeepPrecip, he published a blog post with the AI company Graphcore and an article on the popular Toward Data Science blog on Medium. The public-facing article is cleverly titled "Do neural networks dream of falling snow?" and alludes to the famous novel by Philip K. Dick.

In a further effort at accessibility, King has made the program itself available and.

He and his supervisor are also among the finalists in the Natural Sciences and Engineering Research Council of Canada (NSERC) Science Exposed contest for their rendering of the DeepPrecip model (see above image).

King has made a point of translating scientific knowledge into accessible formats for public audiences throughout his academic career.

He won the 2019 University of Waterloo GRADflix contest, which challenged researchers to produce one-minute videos that conveyed their work to public audiences (

How do you become one of the world’s most influential scientists? - 16.11

Security loophole allowing attackers to use WiFi to see through walls - 03.11
Related Stories
Environment
Solutions for a low-carbon future  - 02.12

Researchers explore strategies to ’bury’ CO2 in concrete buildings - 02.12
This site uses cookies and analysis tools to improve the usability of the site. More information. |